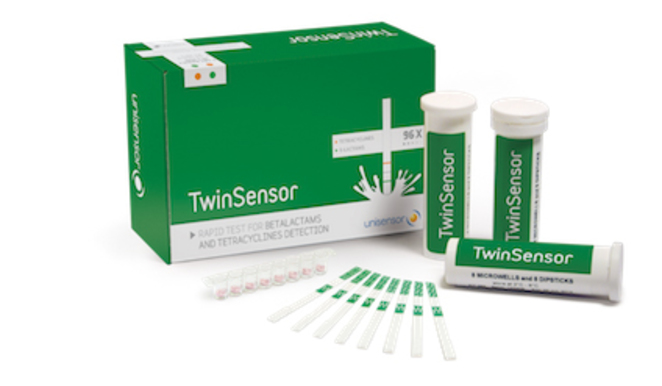 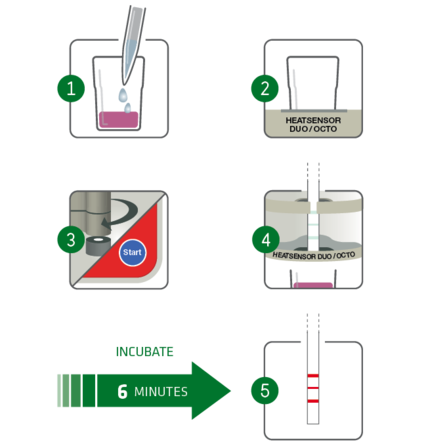 TwinSensor is a competitive test involving specific receptors with high affinity for Betalactams and Tetracyclines molecules.

The test re­quires the use of two components. The first component is a microwell containing predetermined amounts of both receptors and antibodies linked to gold particles. The second is a dipstick made up of a set of membranes with specific capture lines.

For a valid test, the red control line has to be visible after the second incubation. The ether two are the specific test lines placed on both sides of the control line. The line for B-lactam antibiotics [penicillins and cephalosporins] is located below the "control" while the line related to tetracyclines is located above it. When the reagent from the microwell is re-suspended with a milk sample, both receptors will bind the corresponding analytes if present during the first 3-minutes incubation at 40°C. Afterwards, when the dipstick is dipped into the milk, the liquid starts running vertically on the dipstick and passes through capture zones. 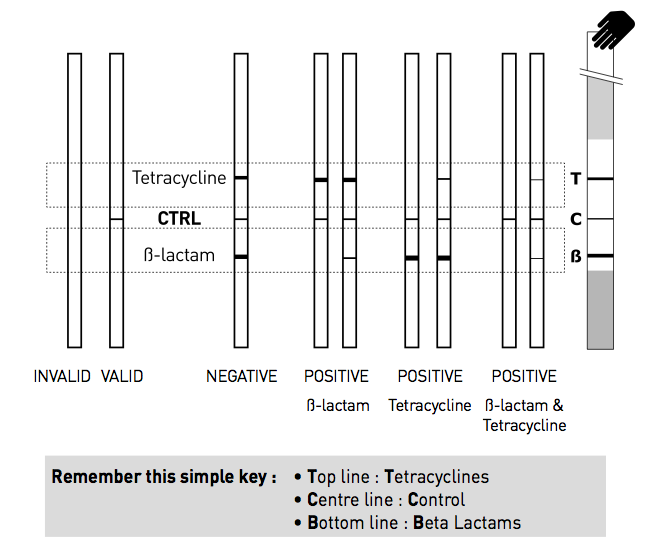 Beta-lactams and Tetracyclines antibiotics are the most widely used antibiotics for the treatment of bacterial infections in dairy cattle. A specific indication for administrating both antibiotic types is infectious mastitis. These drugs are also administered to animals in feed for growth promotion and for collective prophylactic treatment.

The monitoring of Beta-lactams and Tetracyclines in milk is important because of the hypersensitivity of some individuals to these antibiotics and also because of the emergence of antibiotic-resistant strains of bacteria. In addition, the general residual level of antibiotics could alter the efficiency of industrial processing of raw milk toward cheese or other fermented dairy products preparation. 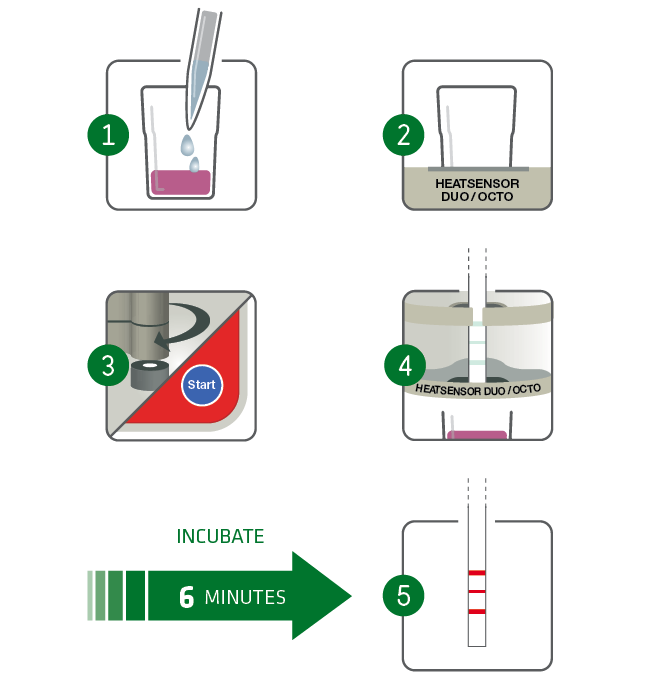 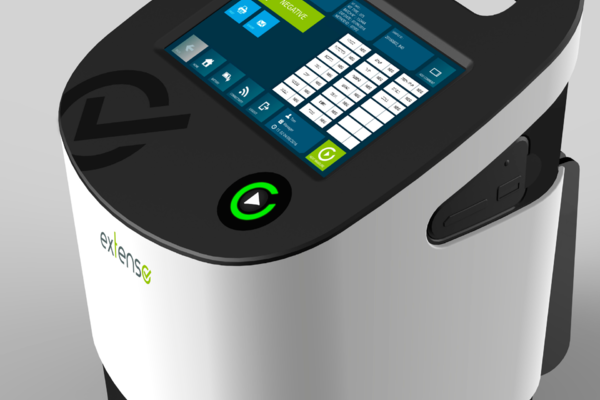 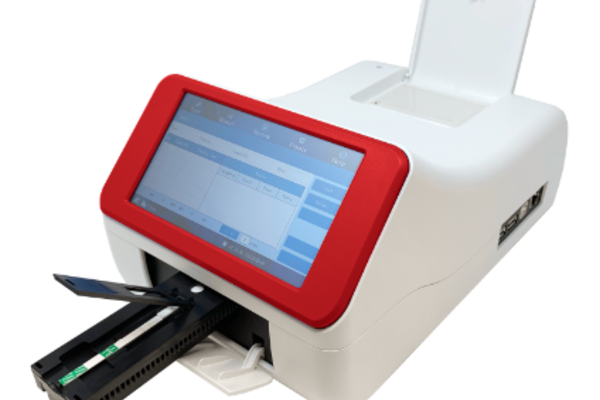 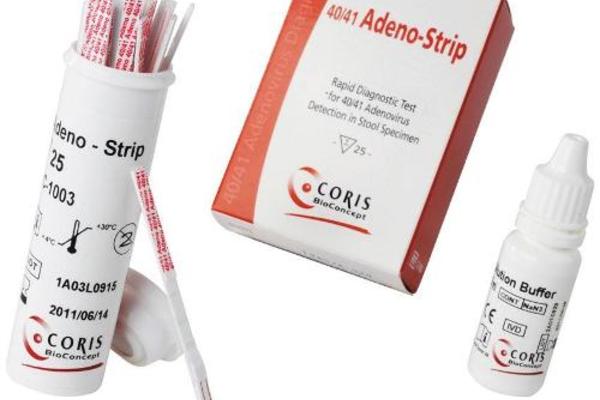 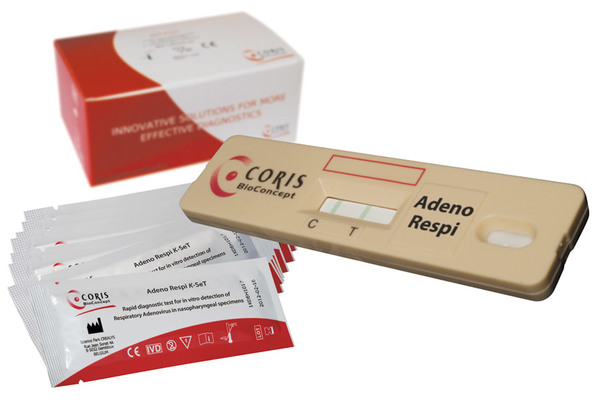 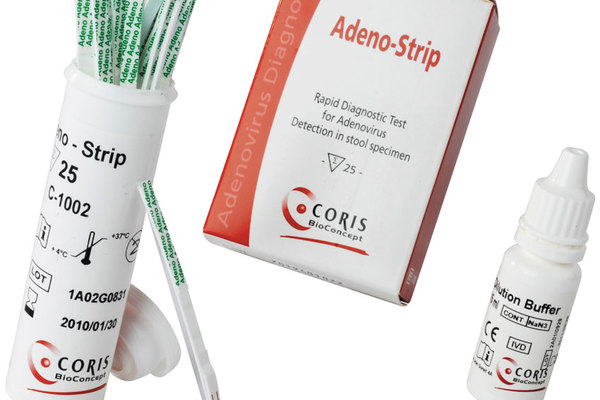 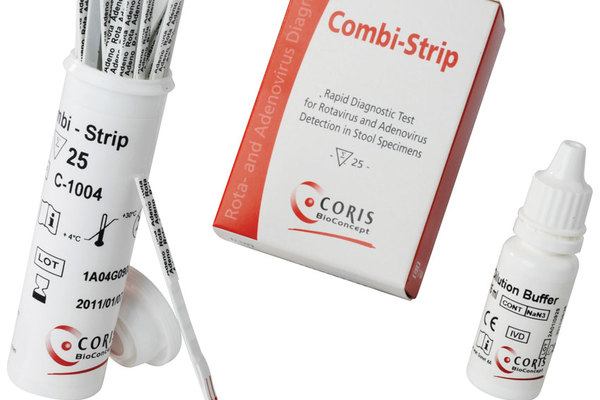 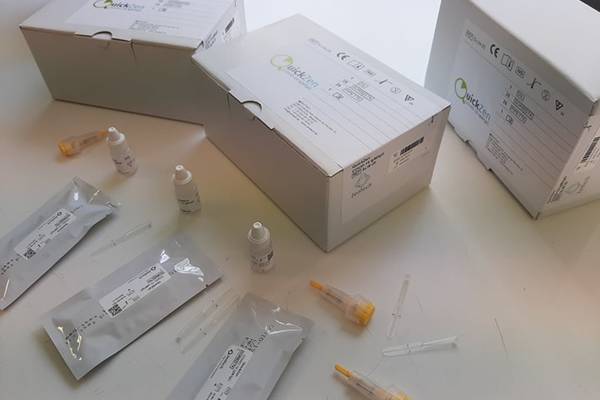 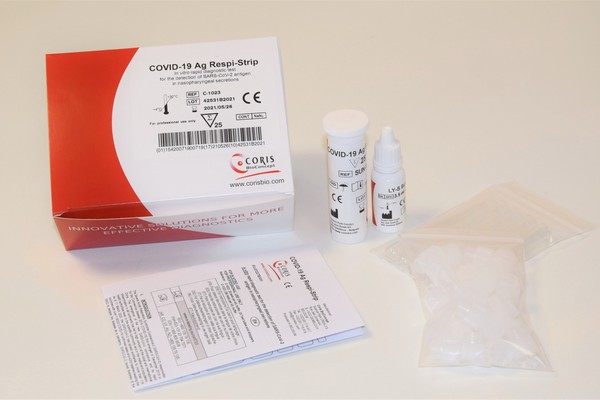 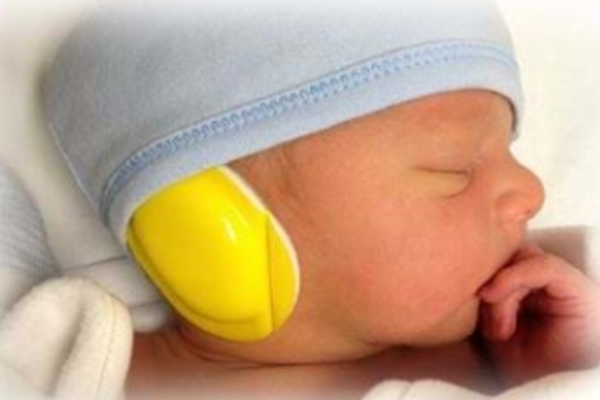